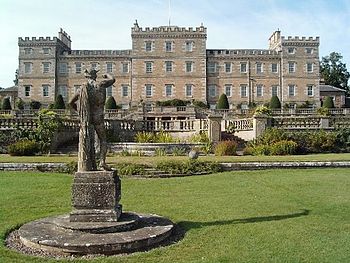 Stately Homes in the Scottish Borders Paxton House: Just a few miles outside of Berwick-Upon-Tweet, you’ll find Paxton House overlooking the river. Built between 1758 and 1766, it was commissioned by the Laird of Wedderburn in an attempt to impress his intended Russian bride Sophie de Brandt. Since it was gifted to the Historic Building Preservation Trust in 1988, Paxton House has drawn in visitors who come for the beautiful collection of Regency furniture as well as the largest art gallery in a Scottish country house. The gallery houses over 70 paintings from the National Galleries of Scotland, including masterpieces by Raeburn, Wilkie, Lawrence and many others.

Manderston House: Situated in the beautiful countryside just outside of the town of Duns is this stunning Edwardian gem. The estate was owned by the rich and powerful Hume family in the 18th century, but the house itself was completely rebuilt by Sir James Miller at the beginning of the 1900s. Famously, Miller told his architect that there was an unlimited budget, and thus this luxurious house boasts 56 acres of stunning grounds, two ballrooms, marble floors and the only silver staircase in the world. It has been used as the filming location for many films and TV shows such as Manor House and The Awakening. Today, visitors can enjoy a tour of the house, a walk around the beautiful surrounding woodlands, and a trip to the Edwardian tearooms.

Mellerstain House and Gardens: One of the grandest stately homes in Scotland, Mellerstain House is currently the home of the 13th Earl of Haddington. The east and west wings of the house were built between 1725 and 1778, and it was another 45 years before George Baillie commissioned Robert Adam to design and build the main mansion house. Mullerstain now houses an impressive collection of art, including paintings by Aikman, Gainsborough, Ramsay, Van Dyck, as well as embroidery, china and furniture collections. Once you’ve toured the inside, you can take a walk through the award-winning gardens and around the Mellerstain Lake. 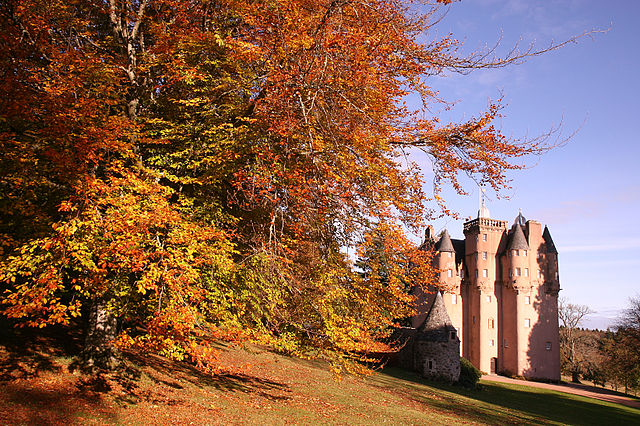 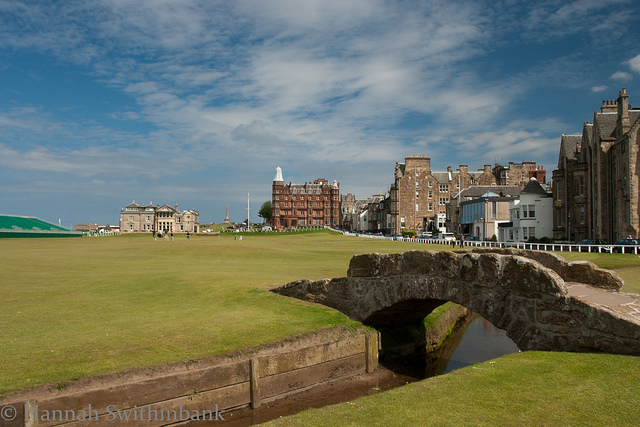