Edinburgh Fringe 2015 Programme is out!

Finally! The official programme for the 2015 Edinburgh Fringe Festival was published last week. The Fringe is the largest arts festival in the world, featuring big stars and up-and-comers in the fields of comedy, theatre, dance and just about everything else you can think of. Needless to say, there are hundreds of shows on between the 7th and the 31st of August. You can have a browse of the full list by clicking on the link at the bottom, but here are five of our top picks:

Get the full list of events and book tickets 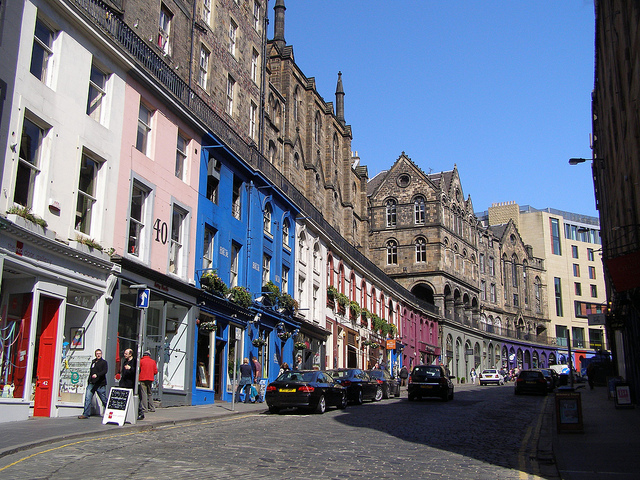 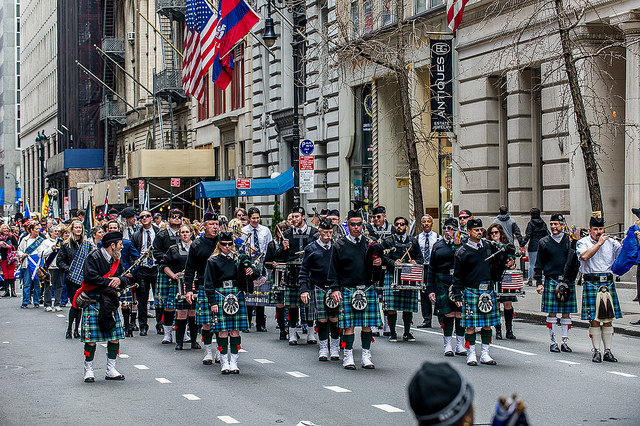 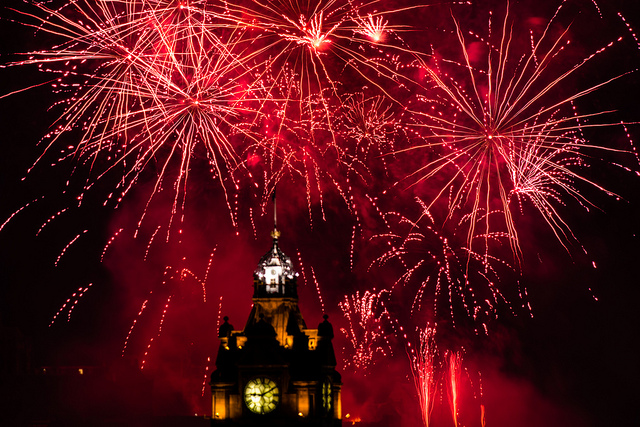