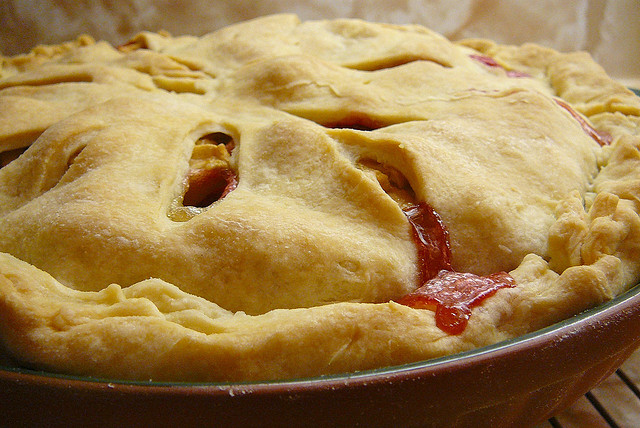 As one of Scotland’s premier transportation services, we at WL Sleigh pride ourselves on the being able to acquaint our visitors with the best of what Scotland has to offer. Our blog today introduces you lucky readers to a treat from Scotland’s recipe book. It’s that time of the year when we all need some comfort food to keep the cold out, and over-indulgence is, of course, completely acceptable (and encouraged!). Here we have a beautiful sweet-treat courtesy of the Guardian newspaper:

The Ice-cream: Gently heat the milk and cream in a pan. Toast the cinnamon in a medium oven for five minutes, then add to the pan and remove from the heat.

Meanwhile, whisk the sugar and egg yolks until thickened. Gradually whisk a third of the warm milk mix into the egg yolks, then whisk in the remaining milk and return everything to the pan. Stir over medium heat until the custard is thick enough easily to coat the back of a spoon. Strain off the cinnamon sticks, pour into an ice bath (a bowl set into a bigger bowl filled with ice) and leave to chill. Transfer to an ice-cream machine and churn until set. Store in a covered container and freeze for at least two hours.

Peel and core the apples, then cut into small pieces. Put these in a pot with the vanilla, sugar and 125ml water, bring to a simmer and cook gently until the apple falls apart, around 10 minutes. Mix the cornflour with a little water and stir into the apple. Remove from the heat, fold in the cranberries and set aside.

Sift the flour and icing sugar into a bowl, stir in the butter until mixed through, then add the egg yolk and knead together by hand. Form into a ball, wrap in clingfilm and rest in the fridge for 30 minutes.

Roll out the dough to around 3mm thick and cut into two 22cm diameter discs. Line an 18cm diameter x 3cm deep tart mould with one disc, and again rest in fridge.

Remove the vanilla pod from the apple mix, then pour into the tart. Wet the edges of the pastry, lay the second disc on top and firmly press together to make a tight seal. Brush the top with egg wash and pierce several times with a knife, to let steam escape during cooking – this helps the pie achieve a good crust.

Put the pie on a tray and bake at 200C/400F/gas mark 6 for 20 minutes, until very golden brown. Serve with cinnamon ice-cream. 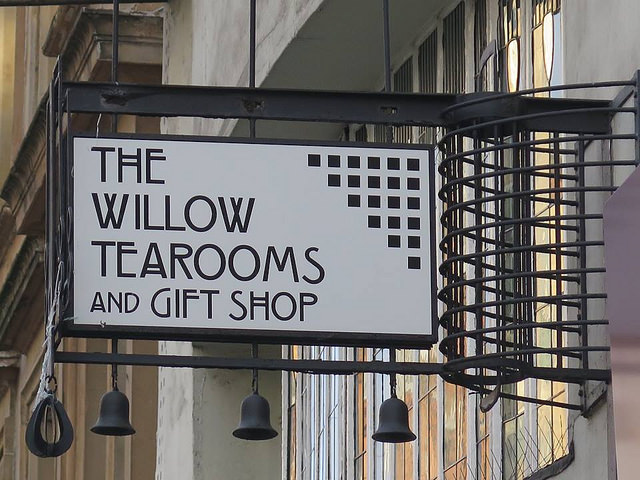 Best Places to Eat in Glasgow 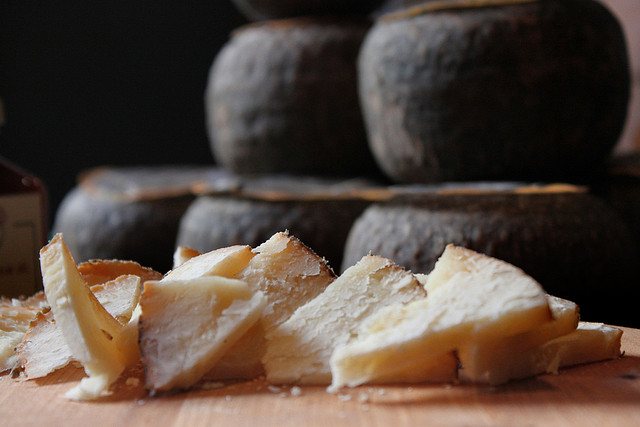